An Evening of Broadway

An Evening of Broadway

Thank you to all of our generous supporters. You make our work possible.

If you are paying by check or donor advised funds, please use this form.

All sponsorships include recognition in pre & post event publicity, tickets, printed materials, and a digital ad!

Hover over image to see what your sponsorship can do 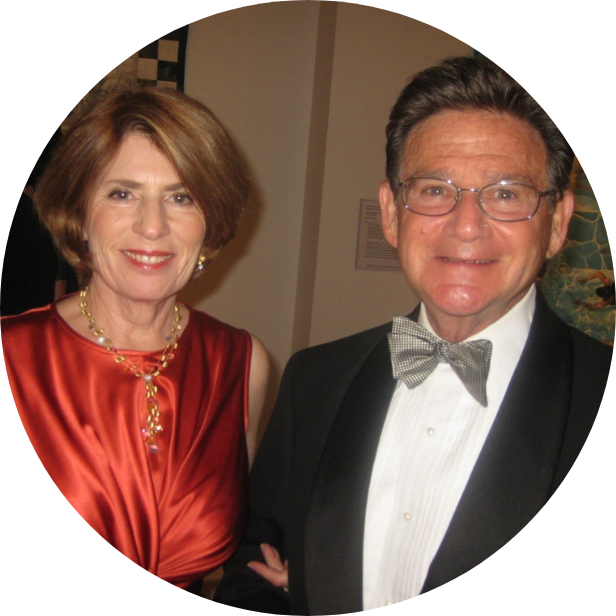 Melanie & Alan Levitan have been committed to JFS & our community for many years, volunteering their time, knowledge, & support. Melanie has held various leadership roles including Chair of Rachel Coalition, Chair of Rachel Coalition Legal Committee, & most recently, JFS Board President. She continues to serve as Immediate Past President on the JFS Executive Committee.  Melanie has also served as President of NCJW West Morris. Alan has served in leadership positions on several public company & non-profit boards including Vice Chair of the Community Food Bank of NJ Board & President of the Board at Morris Arts. In 2017, he founded the Arts & Culture Collaborative of Morris County.

Melanie & Alan are honored to be recognized for their impact at JFS & Rachel Coalition. 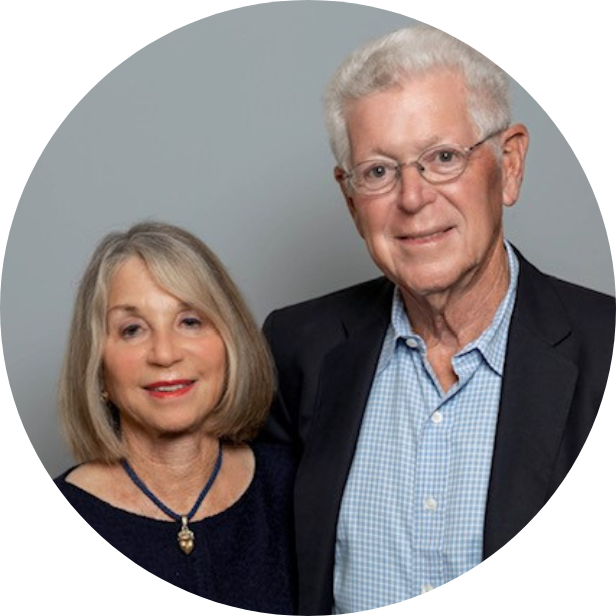 Joanne & Arthur Weinbach have been supportive partners of JFS over the years. Joanne was an early Chair of Rachel Coalition. During her tenure, the need for legal services for victims of domestic violence was recognized & The Weinbachs seeded the money needed to help launch Rachel Legal Services.  Joanne was also an active NCJW Board Member. Arthur is the retired Chair and CEO of ADP & the retired Chair of Broadridge Financial Solutions & CA Technologies. He has served on several non profit Boards, including NJ Seeds & United Way of Tri-State.

Today, under the umbrella of JFS, Joanne & Arthur are proud & thrilled to both recognize & support the significant & varied work that enhances & continues to help make a meaningful difference in the lives of those in need.

of our goal met 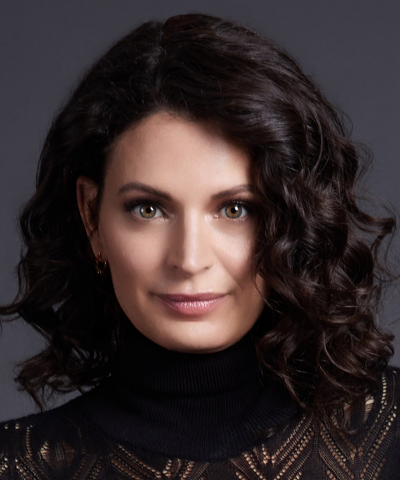 Jackie Burns is known as Broadway’s longest running Elphaba in Wicked. She replaced Idina Menzel in the National Tour of If/Then and was a part of the original Broadway company. Other credits include the Tony Award-winning revival of Hair (OBC) and Rock of Ages. Jackie has sung all over the world with Grammy and Tony Award-winning composer, Frank Wildhorn. She recently completed a successful run as the lead character in the new musical A Walk on the Moon. 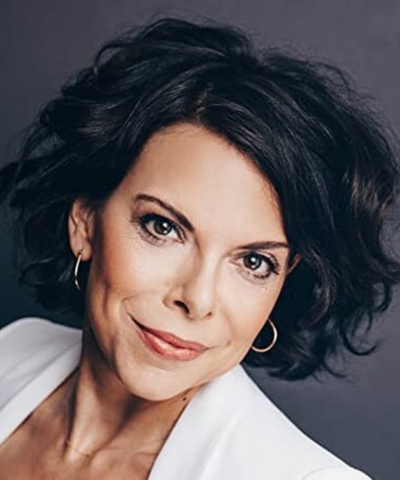 Jill Abramovitz is a stage and television actress whose Broadway credits include Beetlejuice (Maxine/Juno), as well as Fiddler, Cinderella, 9 to 5, and Martin Short: Fame Becomes Me. On TV, she’s had recurring roles on Chicago Med and The Marvelous Mrs. Maisel, and has also appeared in Bluebloods, The Blacklist, L&O SVU, The Last OG, The Unbreakable Kimmy Schmidt, Madam Secretary, The Good Wife as well as the upcoming film Daughter of the Bride. 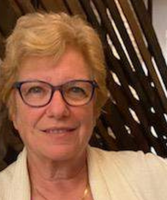 Gail has volunteered with JFS since April 2019 when she joined the former Cooking Companions program.  This service was designed to match isolated older adult clients with a volunteer for weekly visits where they’d cook and then enjoy their meal together.  Gail was matched with a 93-year-old homebound man and the two quickly forged a strong bond.

Since then, Gail has supported this client via phone during the pandemic and returned in-person through Tessie’s Touch, a program generously funded by a private donor with the sole purpose of bringing joy to older adults through outings and activities in the community.  Gail’s visits brought her client immense joy.  She supported and visited him regularly until the end of his life.

Gail is an amazing example of how one person can profoundly impact life for an aging older adult.

To learn more about these volunteer programs and how you can get involved, click here.