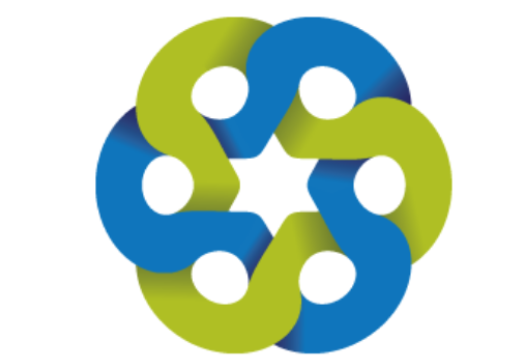 In accordance with the By-Laws of JFS MetroWest, the following individuals have been elected to assume leadership as Trustees on the Board.

We acknowledge with gratitude the services of the following who are retiring from or rotating off the Board:
Thelma Florin, Jordana Horn-Gordon, Merle Kalishman, Steven Kany, Stephen Lampf, Jed Marcus, Jean Rich, Barbara Sebiri